All articles tagged with "Brutal"

Slave is Trampled by High Heels

This poor guy gets trampled by lots and lots of girls, even though the video only captured him doing 3 hours, he was their slave for almost 6 hours. They stood and trampled him for so long, he was probably in a lot of pain but he enjoyed every second of these sexy girls standing on top of him! It might be humiliating for some people but it can also be a big turn on!

This mistress and her friend love to humiliate guys. It is the one thing which never gets old. They never get tired of doing it. Today they scored a hunk and could not let him go without their signature humiliation. They facesat on him and wiggled their asses on his face while wearing jeans. They humiliated and dominated him till they were tired and he was crying in pain before they let him go.

Anna Solis is a mistress you do not want to mess with. She does not like it when someone tries to push her buttons because when she reacts, she does so with a vengeance that is unlike anything you have ever seen. This guy did and she reached by torturing his cock and his balls. Then she went to his nipples and other very painful areas of his body without any mercy.

Lady Karame is a sadistic mistress. She likes to see others in pain. It is even better when she is the one who is making them go through that pain. She is always looking for an excuse to humiliate and punish someone. When she got one, she made the guy lie down and she trampled his head with her high heels. Then she opened his mouth and tried to remove his tooth by force. 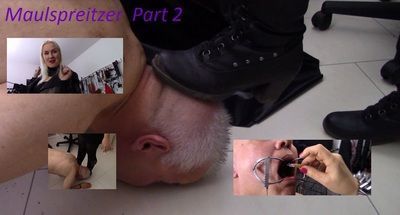 Amelia found her friend's boyfriend cheating. She didn't tell her friend. She punished the guy by ball busting him and trampling him to teach him a lesson never to do it again

Isabella knows how to make money with her hot body. She has a page where paypigs pay to get to see her do stuff. She also orders them to do stuff and in the end they pay her handsomely. 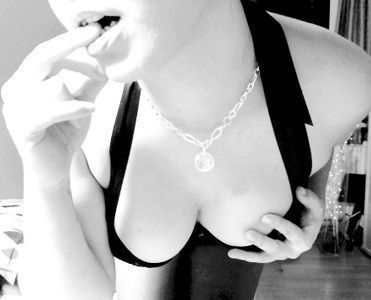 Amelia's feet are stinking. Her socks are even worse. And the soles of her shoes are very dirty. But her slave has to lick them up or he will be trampled and tortured like he never has been

Mistress BlackDiamoond and her friend are cruel. When they realised that they did not have an ashtray, they did not bother getting one. They got a slave and used him as a human ashtray

Lady Chantal has been contacted by a foreign fan who wants her to give him the ultimate trampling session. He thinks he has what it takes to endure her brutal trampling but little does he know that she is saving all her strenght for him. She wears sharp heels with spikes all over them as she gets on top of him and brutally tramples him and uses painful nipple claps and stomps on his cock and balls. She does not stop until she has seen enough blood from her loser slave.